MVP of the Week | Positive transitions: Jim Lessard recovering on and off the ice 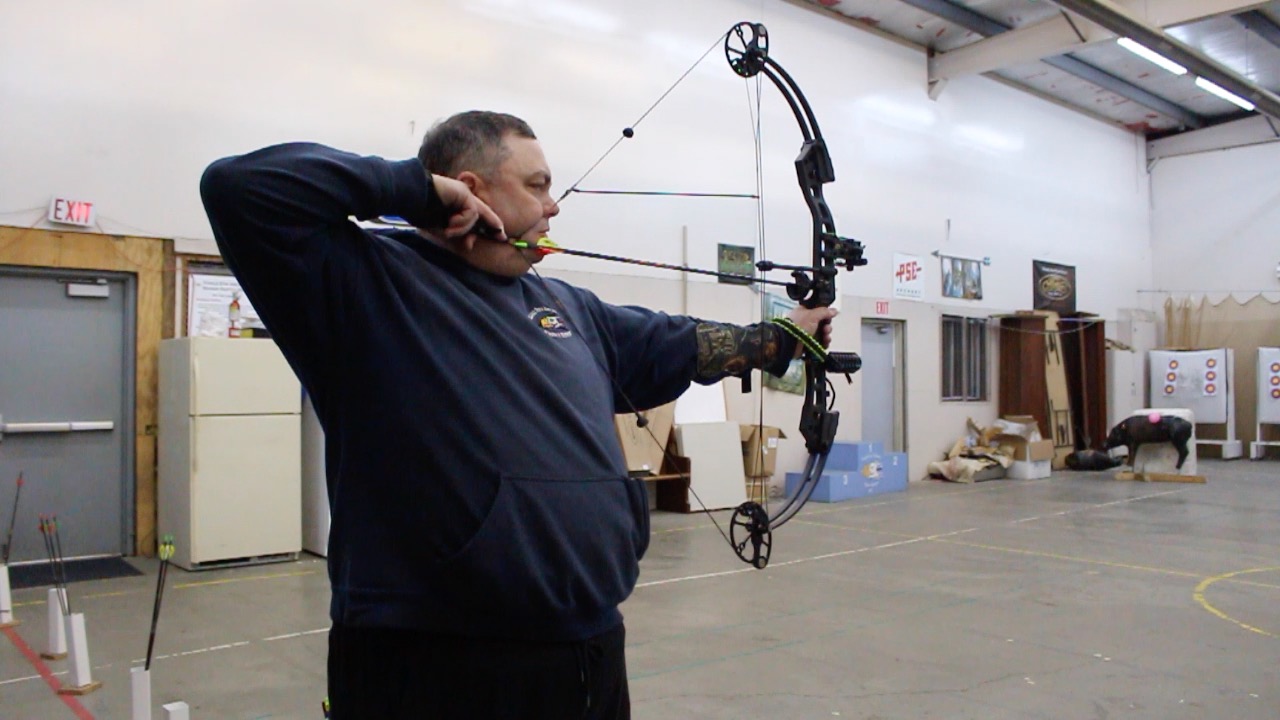 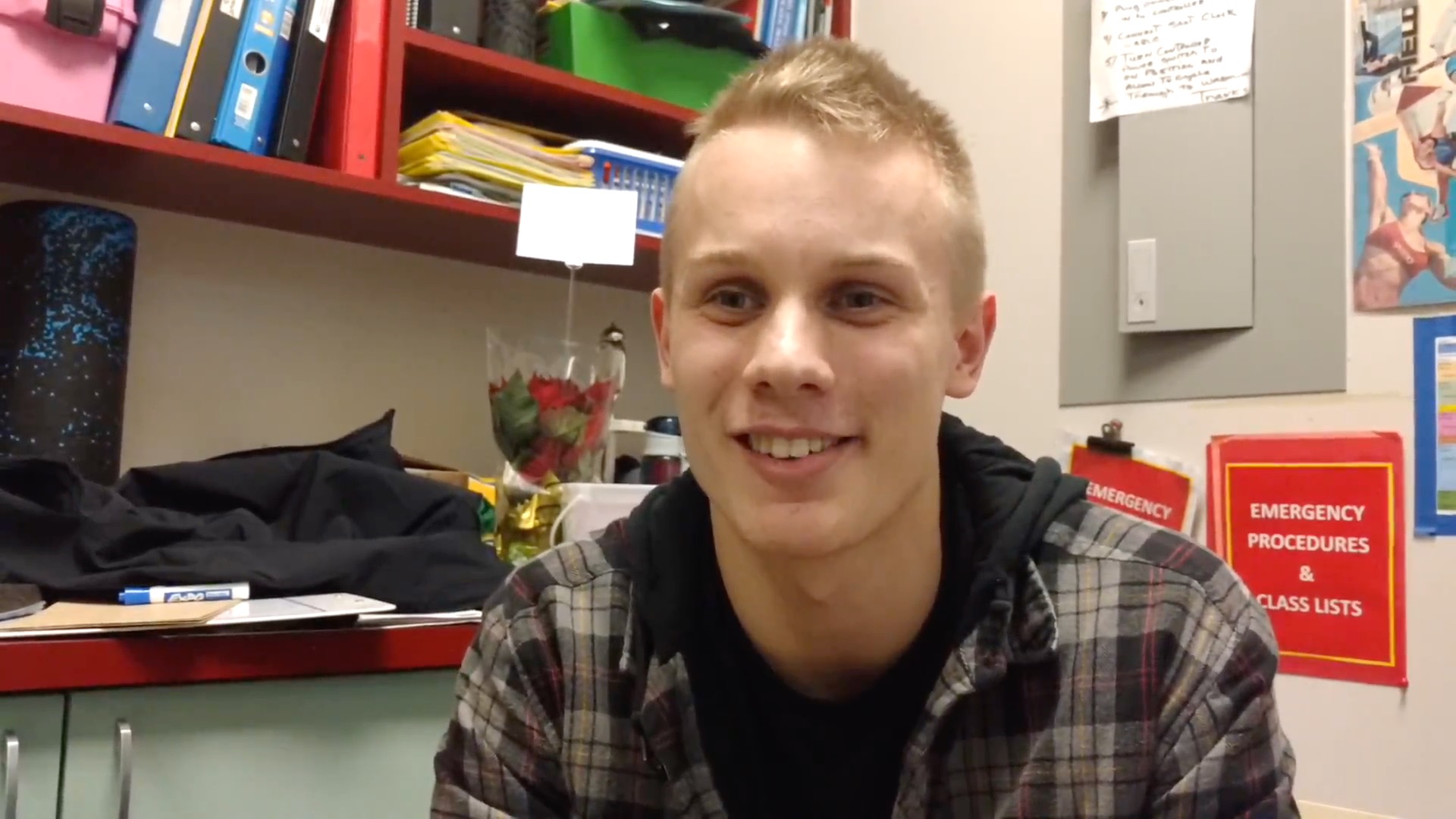 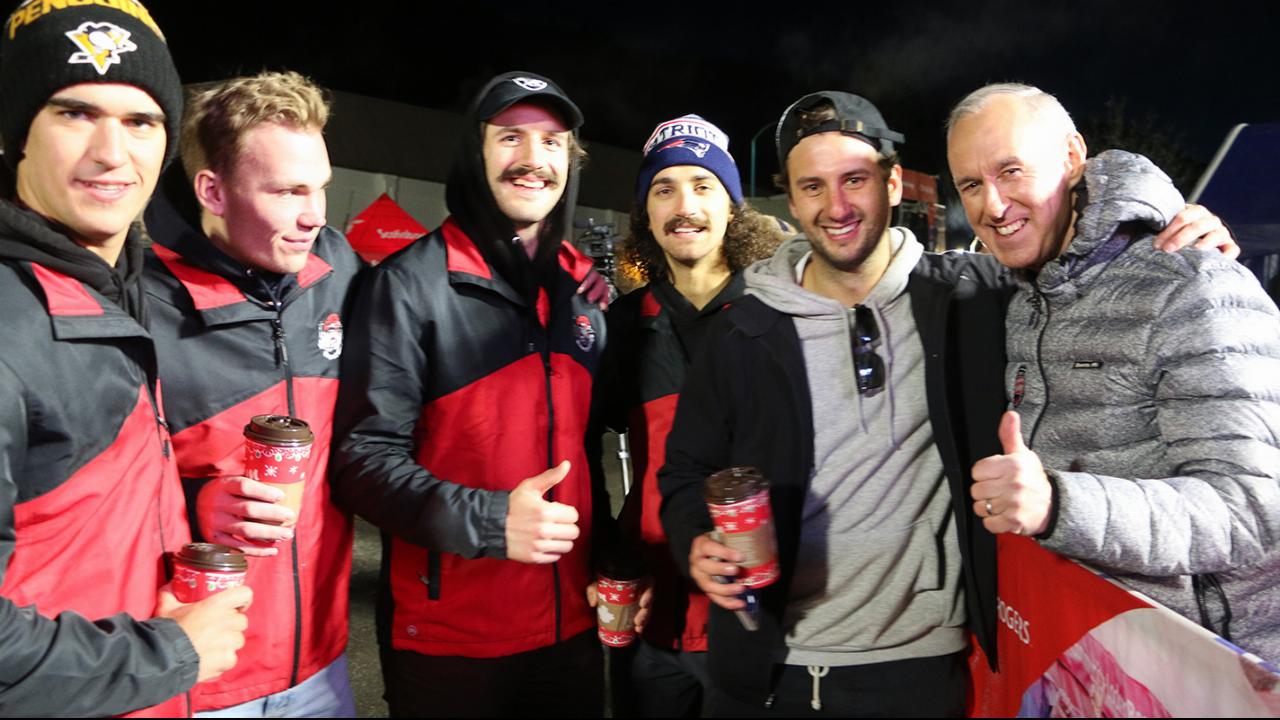 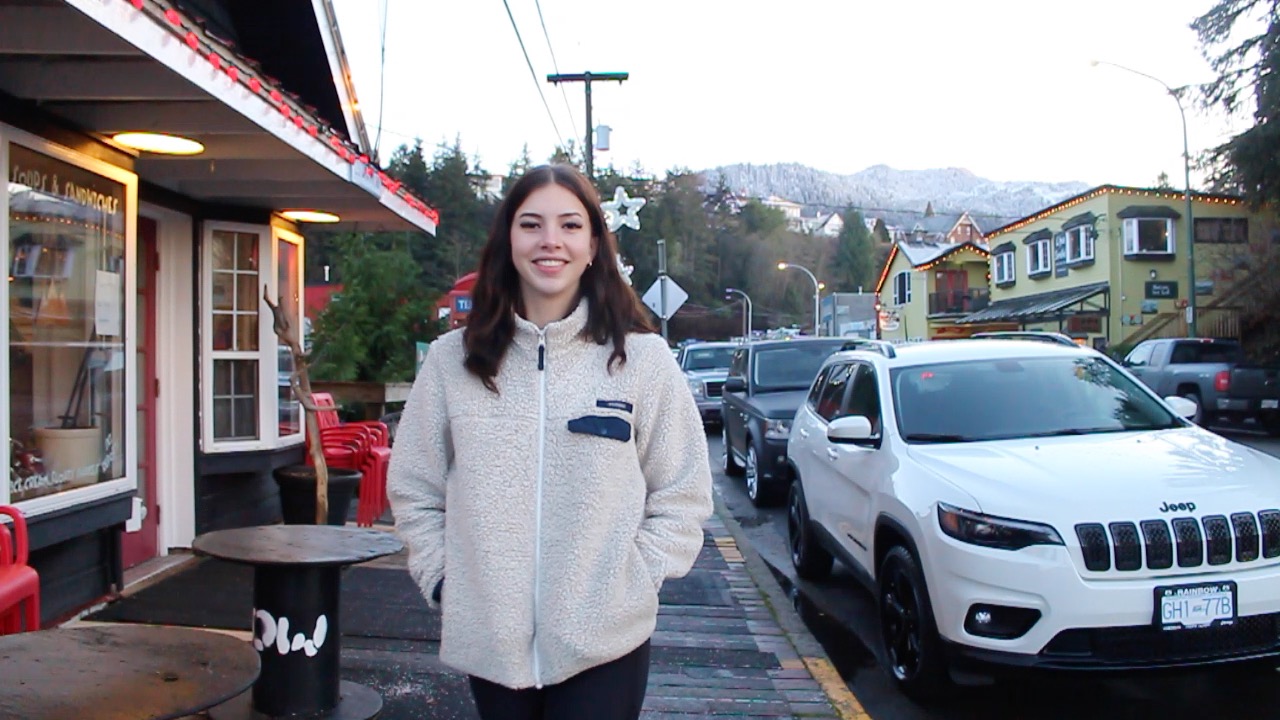 Annual award, introduced in 1993, celebrates achievements at both the international and club level

Peters remained employed by the Flames as of Wednesday night

MVP of the Week: Alison Sherman lands her first position

WATCH: Visit by Toronto teachers draws students from across the Northwest

Dayna Spiring, born in Brandon, Man., moved to Winnipeg at age 11 and grew up watching the Blue Bombers

The NHL called the alleged behaviour ‘repugnant and unacceptable’

Canucks give up late goal, fall 2-1 in Philadelphia