As of June 21, the society was officially incorporated as a non-profit within the province

Dancing and running on tap as fall approaches

Heart of Our City: Behind the lens of Rupert’s volunteer extraordinaire 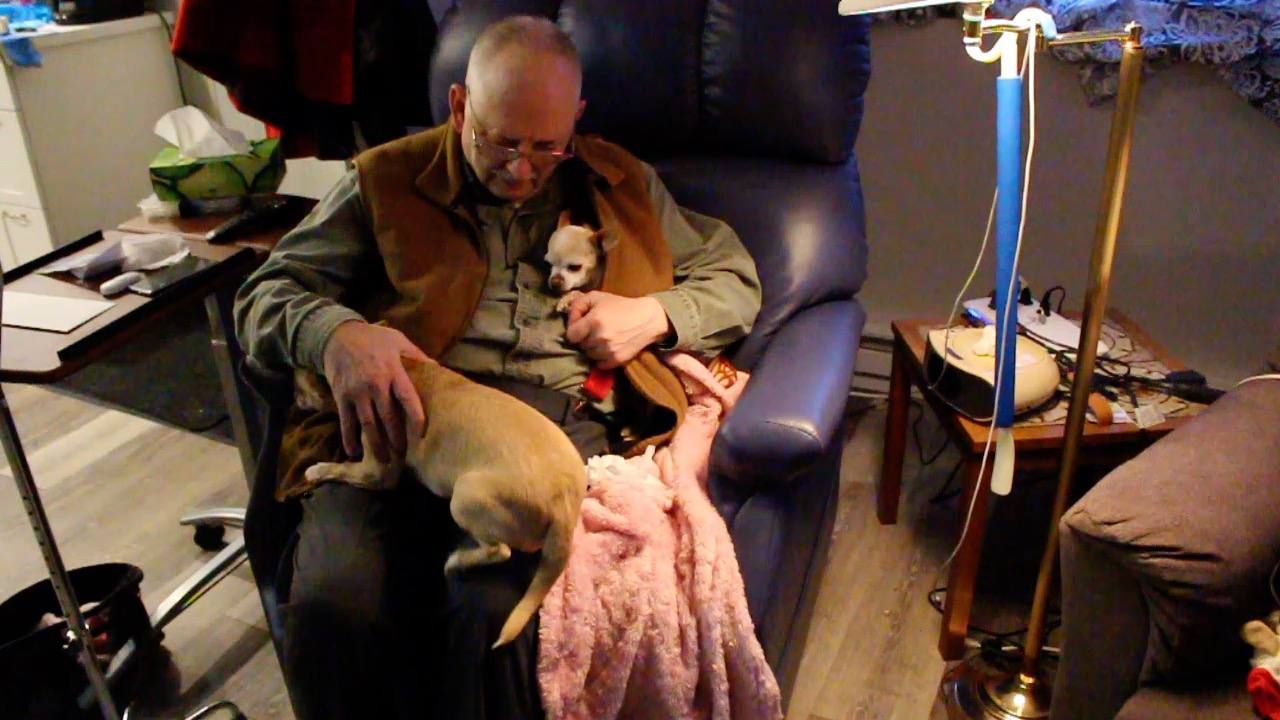 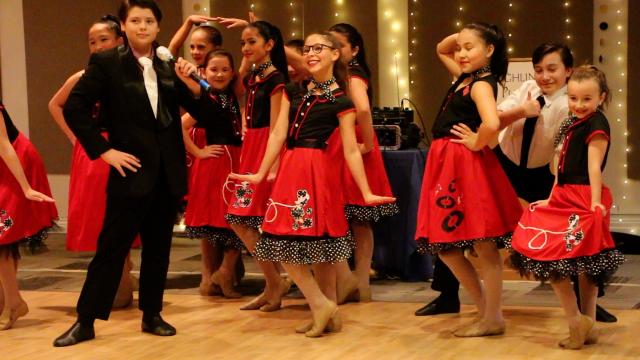 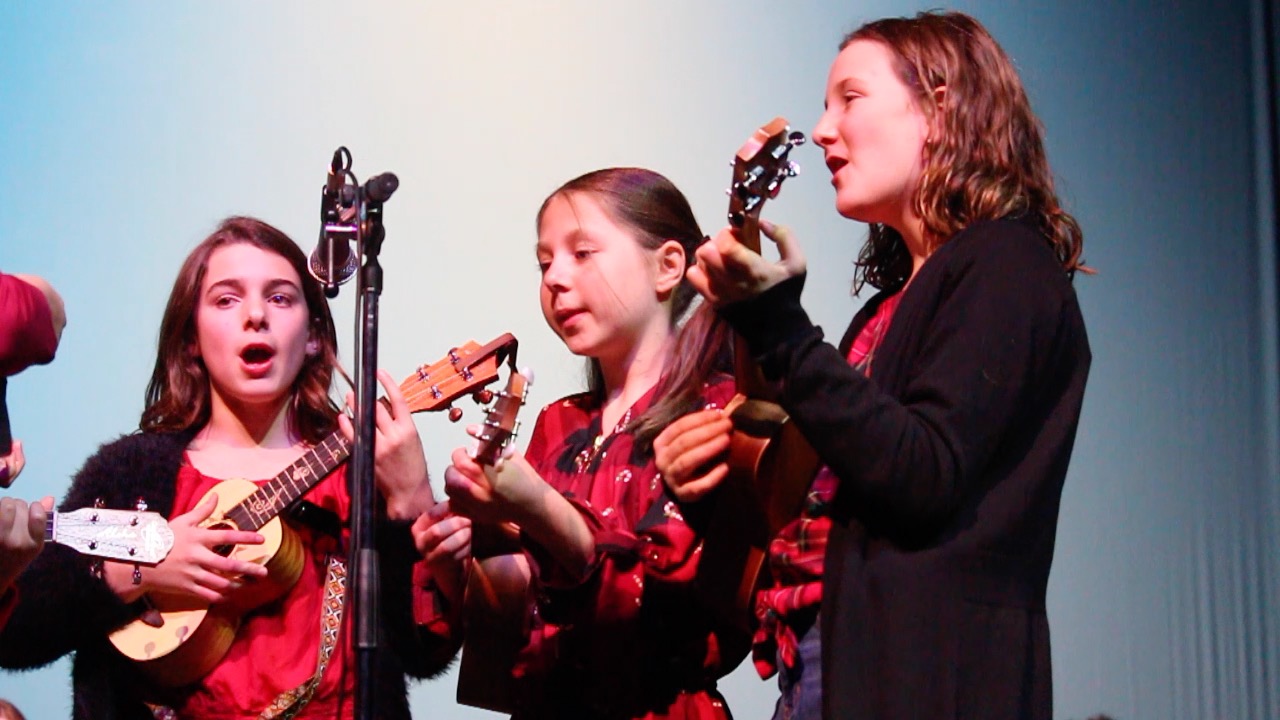 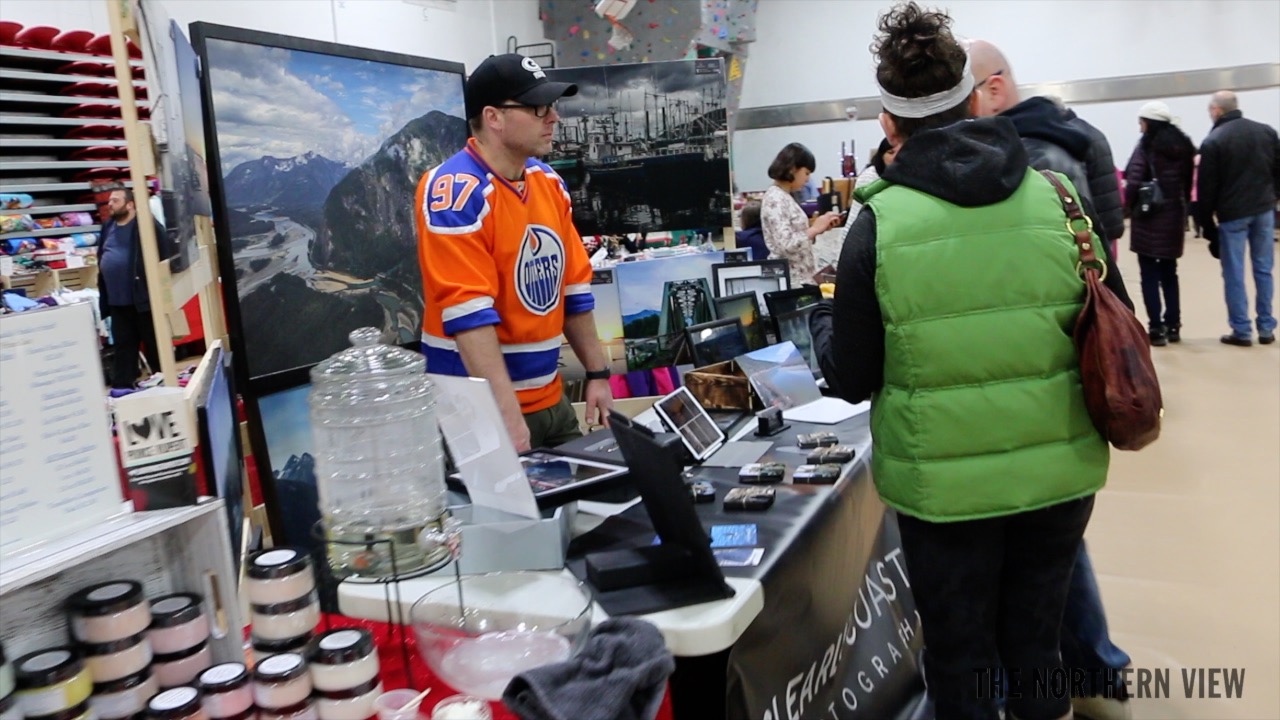 Heart of Our City Jeff Easingwood

The Earl Mah pool re-opening has been delayed

Tyler Waddell cycles into Prince Rupert as he nears the end of his B.C. journey

More than $7,000 up for grabs for biggest legal salmon and halibut

Prince Rupert sea cadet hitting his targets for the summer

David Howells was selected for a special training program in marksmanship

Tickets were almost sold out this year, raising around $40,000 for Terrace Rotary

QUIZ: Put your knowledge of British Columbia to the test

In honour of B.C. Day, take this short quiz and see how much you know about our province

VIDEO: Women in the Wind: Prince Rupert’s biker chicks are ripping it to Alberta

It’s that time of year again! Vote online or at the Prince Rupert office before noon on Aug. 30

‘Hyper-humpie’ puts on a show

VIDEO AND STORY: Best Boating Practices: How to avoid whales when out on the water

Ocean Wise, Port Authority and Dept. of Fisheries team up to give tips on cohabiting with whales